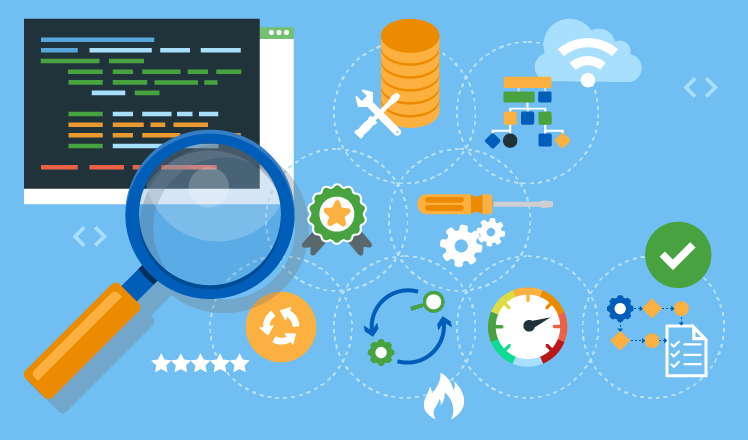 The significance of software testing is often inevitable. It is an essential component in software product development because it enhances accuracy and efficiency.

Identification and subsequent removal of errors are the primary advantages of software testing. However, testing will also help developers and testers compare current and future results to enhance software quality.

When software is developed without a test, it can contain bugs and render the software ineffective and sometimes dangerous.

Some of the advantages of testing in software development are:

Testing is useful for developers as well as the business if properly practiced. In the software world, there are two types of testing: manual and automated. Manual testing is performed by people sitting in front of the computer and performing all test steps to test the application or system carefully. Automation testing is conducted on a machine, unlike manual testing. The field of test automation has evolved over the past decade with leaps and constraints.

Each time the source code changes, manual tests are repeated and are vulnerable to bugs. Several platforms are difficult to execute. Tests are performed without human assistance in automatic testing, often through test automation frameworks and other software tools. Test automation aims to reduce the number of test cases manually, but manual testing is not eliminated.

Making manual testing automatic is named automated testing, which involves developing and deploying test scripts to verify customers’ requests using any automation tool. Automation tests are not substitutes for manual tests. The idea of test automation is to automate certain parts of the testing process but not the complete testing.

Automation testing includes automation software, which also can enter the test data into a tested system, compare the predicted results with the actual results and produce detailed test reports. In most cases, teams automate high-risk test cases, which are usually carried out repeatedly and are manually tedious, complicated, or time-consuming.

To be automated, a test must satisfy some requirements—since it costs more than it saves. Saving time, effort, and money is, after all, one of the leading automation objectives.

The test needs to be repeated, as the test’s automation cannot make sense if you can only carry it out once. Good automation test cases run frequently and require large quantities of data to do the same thing. There are many automated test tools on the market. Choosing the computerized testing tool is essential that is best suited to your general demands.

A manual tester with appropriate business knowledge might appear to be capable of automation at any time. However, an automation expert has significantly higher market expectations.

Everyone can execute the expert-created test automation scripts. But writing these scripts is an entirely different story. More technological skills are required, which can be acquired in one week or two, not easily by a manual tester.

Today, testing engineers should provide teams with a comprehensive automation strategy for the entire application or product life cycle. They also need to identify the right tools for each step of the development cycle and establish a cost-effective and seamless integration strategy.

Since automation testing is still a testing branch, you need to build a strong basis of testing knowledge. Polish your skills a lot earlier – free of charge, with open source tools. In all programming languages of your choice, such as C, Java, SQL, Perl, Python, HTML, CSS, or XML, a firm knowledge of fundamental coding concepts is also useful.

Although various options exist for Automation Testing courses and certifications, it is worth recognizing the best among your requirements. Free automation testing courses are available online. It teaches you all you have to know to develop a respected and professional software testing portfolio, from practical testing to core testing theory, and to advance your software testing career.

A software testing career is focused on the quality assurance of software. Starting a career in test automation is an exciting move because talented engineers can stand up and appreciate their work.

Are you a new IT student and wish to become a successful automation software testing expert? Participate in Automation testing courses to gain a profound understanding of this field. 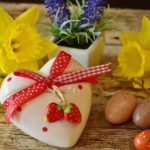