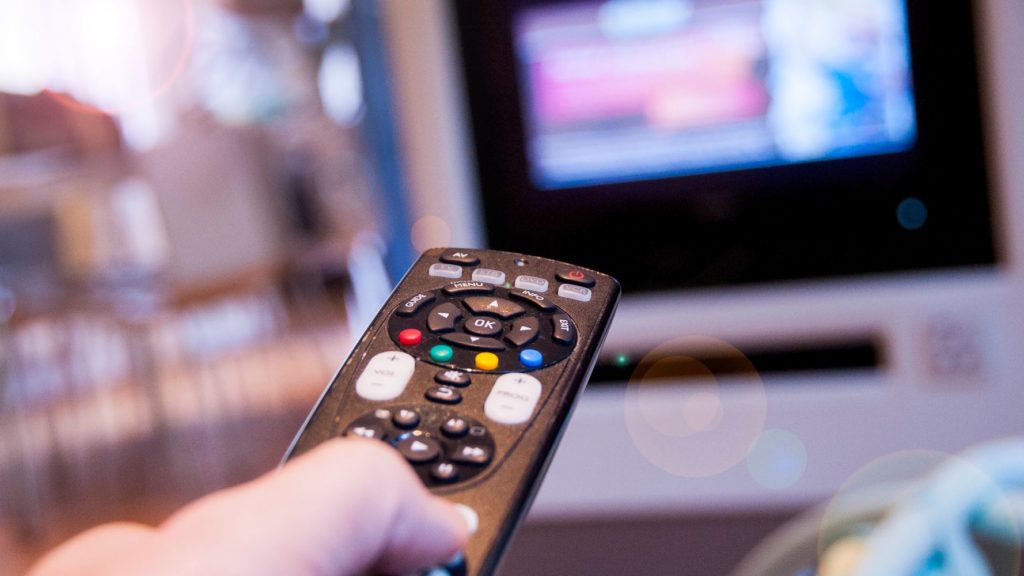 How many times have you heard of a great movie or TV show, logged into Netflix, then realized it’s not available in your area? Watching It’s Always Sunny in Philadelphia (or any show, for that matter) nowadays is like finding out your college dorm or workmates stole that lunch you were saving.

Except instead of lunch, it’s your favorite show, and your mates are a bunch of movie execs that suddenly decided to remove it from Netflix. Why? Well, because everyone has their own streaming service now, obviously. Either that or some arbitrary licensing agreements have changed.

Whatever the case is, it’s no fun having a limited Netflix catalog just because you live in the “wrong” part of the world. Fortunately, it’s never been easier to get around geo-restrictions. Here’s what you need to know.

#1 Get a VPN That Works with Netflix

Sadly, not every VPN will work on the platform, as Netflix is heavily pressured into blocking VPN traffic. Free VPNs in particular are pretty much useless if you want to watch geo-restricted content, aside from a couple of copyrighted YouTube videos on a good day. Not to mention most of them are a privacy nightmare, leading to leaked passwords and payment info in more serious cases.

If you’re not sure where to start looking, click the link at the beginning for some recommendations from StreamCatcher. Not only will those VPN providers unblock IASIP on Netflix, but thanks to their wide server networks you can catch many other shows across its global catalog.

Moreover, you can also unblock other streaming platforms such as BBC iPlayer, as well as bypass irritating firewalls at school or at work. Want to sneak in an episode on your lunch break without wasting your precious mobile data? Now you can.

On top of it all, StreamCatcher lets you know which Netflix libraries hold your favorite movies and TV shows. Stay on top of confusing licensing deals that see shows randomly changing locations. Best example? The Office US returning to Netflix in the UK – and after everyone had mentally prepared themselves for the show to be gone from the platform, too.

Yes, VPNs work just as well on Android and iOS as they do on Windows, Mac, and other platforms. VPN providers want to ensure each of your devices is protected against hackers and greedy ISPs looking to sell your data. Being able to watch your favorite shows on the go is just the icing on the cake.

Thankfully, you don’t need to be a tech wiz to set things up, as was the case when VPNs were just starting out. After you download the provider’s app on your preferred device, you only need to sign in to your account and proceed to the next step.

Once you’ve launched the VPN app, all you need to do is select a server from the country your show is available in. At the time of writing, only UK subscribers can watch It’s Always Sunny in Philadelphia without the extra steps. Just connect to a UK VPN server and you’re good to go, no matter where you are in the world.

Keep StreamCatcher around to see where other Netflix titles are available. The website also includes other useful info, such as how many seasons are available at select locations. This is useful for shows like Arrow, which only has six or so seasons released in some countries, even though the full series has been out for a while.

#4 Head Over to Netflix

Log into your Netflix account and you’ll notice entries that weren’t there before. In this case, you’ll find titles available only in the UK. Feel free to do some server hopping to make the most out of your streaming subscription.

On a final note, you’ll be happy to know that VPNs prevent bandwidth throttling by your ISP. If you haven’t heard, ISPs have been slowing down your streaming speeds ever since net neutrality was shot down. Enjoy binging 14 seasons of Philly shenanigans without running into pesky buffering issues! 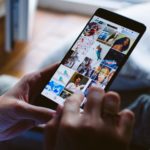 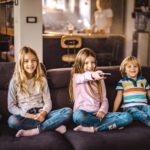