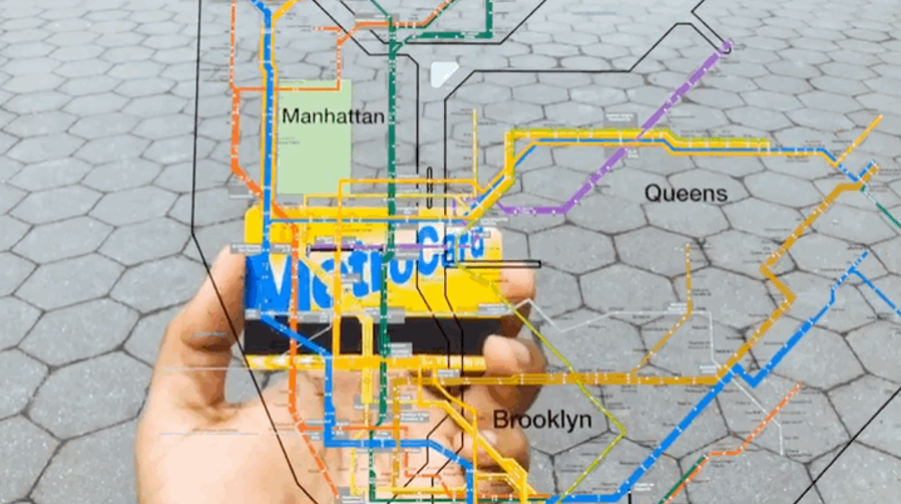 As our lives have become increasingly digital and moved primarily online, much of what goes on behind the scenes remains a mystery to those who don’t know what they’re looking for and the focus towards big front-end user experiences has continued to grow. But as the tech between the two starts to bridge the gap a little, and the experience has become more seamless over time, what has been the tech leading to the greatest change in the online space, and what could continue to innovate changes in experiences moving forward?

Extended reality through virtual and augmented reality have long been sought after given the prominence in sci-fi culture and all of the possibilities that are available with the tech, and whilst it once seemed a distant dream it is now much closer than perhaps many realize. Augmented reality applications have already found a strong footing and the uses are from niches like gaming are starting to be realized, as things like Augmented Metro Cards showing rail maps have been shown in filters already. The applications for virtual reality are just starting to be explored too, as headsets move to wireless and the cost comes down, they become much more accessible for the day-to-day consumer which will only push the potential forward much quicker.

Connectivity is obviously the cornerstone for what to expect from the online experience too, so it comes as no surprise that the introduction of 5G will be one of the most impactful tech changes for connectivity. Promised to be theoretically up to 100 times faster than what is currently available, it will serve to only expand the possibilities for what mobile users are able to do, but if it’s something that can be delivered outside of cities and heavily populated areas too then it could be something that delivers strong connectivity at home where broadband options are much more limited and much slower than what is expected elsewhere in the country too.

YouTube was once the cornerstone of online content with videos reaching millions of views, and whilst still an enormous platform it’s safe to say that live streaming through platforms like Twitch is started to eclipse it. Some of the biggest names on the platform are able to hold tens of thousands of viewers, others getting hundreds of thousands for big event streams too and it’s changing the way we consume online media, and as passions in online gaming platforms like these with the likes of betting and gambling being the favorites, the growth seems limitless – the tech behind live streams also has implications on changing the way broadcasting of big events could occur too as things like esports have shown a possibility to deliver free live events, and may eventually become an expectation for big sporting events too. 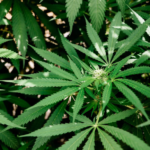 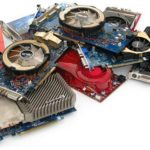 Back to Top
Close
We use cookies to ensure that we give you the best experience on our website. If you continue to use this site we will assume that you are happy with it.Ok