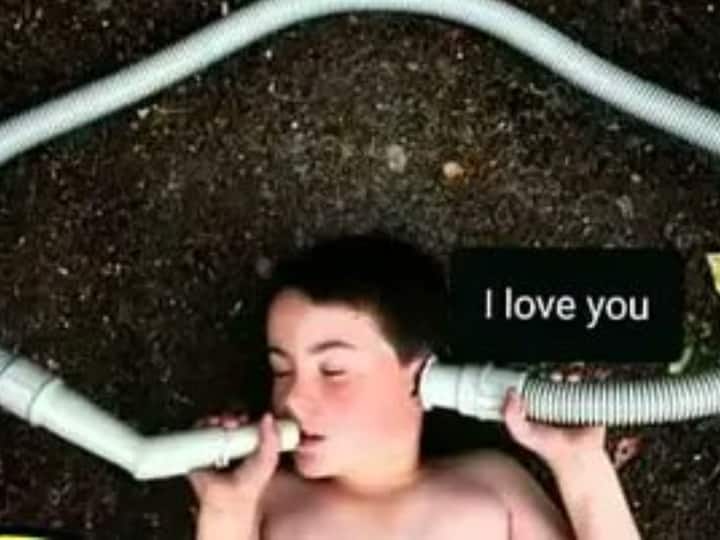 This Shayari by Jigar Moradabadi fits those who are lost in the sea of ​​love and are looking for the shoreline with their partner. But some people think that instead of going to sea, it’s better to spread laughter. Yes, the week-long love has begun, today is Propose day on the second day and many new love stories will begin today, while countless stories will end even before they start. It is only such incomplete stories that a large number of people on social media are laughing away.

Most of those who flood different platforms on social media with memes on this special occasion is single. They are sharing such hilarious memes that will have you rolling on the floor with laughter. A user has shared a scene from a film of Raj Kapoor, which will make you laugh really hard.

Guys what is stopping you to propose like this #ProposeDay pic.twitter.com/1V4rGh2BFq

A user named ‘Paryavaran Rakshak’ shared a scene from the film Herapheri 2 and linked it to Propose Day.

The same user has shared another funny meme. This time the user has taken a scene from Mahabharata in which ‘Bhishma Pitamah’ is saying something. It has been linked with turning down a proposal.

On Valentines week, my inner soul to me: #ProposeDay pic.twitter.com/ajcVJ3ic6T

A user named Anjali has also shared a number of funny memes.

The memes from a user by the name of Devashish will make you laugh harder.

#ProposeDay
When I see my younger one proposing his girlfriend!
Me single- pic.twitter.com/ZKLHT7pYn6

One user has told the entire flight of Valentine’s Day. He has created this meme by combining two scenes from Akshay Kumar’s film.

A user named Amit Kumar has also amazed everyone.

This is the most effective and the best way to propose to your crush on #ProposeDay
(Warning: Try at your own risk)☺️ pic.twitter.com/sx4o4XWiX6 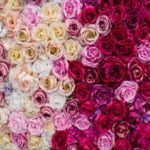 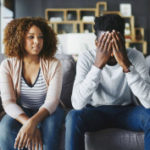