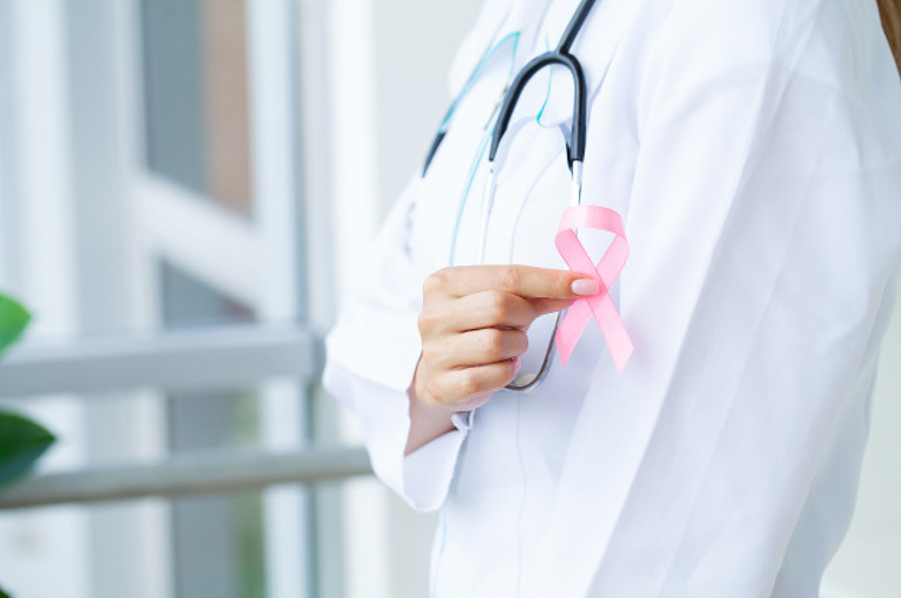 Immunotherapy is used to treat one of the most life-threatening diseases like cancer. The process involves boosting the body’s natural capability to fight against cancer. The human immune system consists of trillions of cells that help fight against any number of diseases by destroying the associated germs. These immune cells travel through the entire system to provide sufficient protection against all the foreign elements entering the body. When these cells detect any foreign and unknown substances in the body, they immediately start attacking them and destroying them to prevent the body from falling ill. However, when these cancerous cells start to develop and grow rapidly, the immune system sometimes fails to detect them as a foreign element. This leads the cancerous cells to develop rapidly, preventing the system from conducting its natural function.

Depending upon the type of immunotherapy treatment, it will either stop the cancerous cells from growing or destroy them completely. Also, the medicine for these immunotherapy treatments varies as per the type of therapy being used. One must be aware of these different types of immunotherapy treatment processes so that they can stay prepared financially as well. After all, treating cancers isn’t a small investment. Yet, immunotherapy medicine price isn’t beyond one’s reach as it’s considered one of the most cost-effective treatment processes for cancer. However, CAR T-cell therapy is also known as adoptive cell transfer therapy for treating blood cancers. Children or adults under the age of 25, who have developed lymphoblastic leukemia should be treated with this immunotherapy. It’s because adults don’t respond to other types of cancer treatment when they’ve developed this type of cancer. Also, if patients have been suffering from large B-cell lymphoma, they can be treated with T-cell therapy.

The treatment process involves making the system stronger to fight against the disease. Generally, the T-cells are a certain type of white blood cells that target the cancerous cells and destroy them completely. In this process, the doctor will first take out a blood sample and separate the T-cells from the white blood cells. Later, they will put those cells back in order to fight against the cancerous cells. This is an effective treatment process where the patients have minimum chances for the diseases to come back.

TCR-therapy is another immunotherapy treatment that helps to fight against cancer. In the previous T-cell therapy, the doctors reprogram the cells in a way to detect and destroy the cancerous cells. However, in TCR therapy, the T-cells are reprogrammed in a way to find the specific antigens inside the cancer cells. The process is similar to that of T-cell therapy. However, if the patients have soft tissue cancer or metastatic melanoma, then TCR therapy is strictly prohibited in such cases. However, for some patients, this treatment can be extremely beneficial.

TIL therapy or also known as tumor-infiltrating lymphocytes is another type of immunotherapy used for treating cancers. Unlike the other cell therapy treatments, the cells aren’t reprogrammed at the lab. Instead, these are made in the immune system. When these cells go inside the cancerous cells, then it indicates that the body is fighting against cancer. 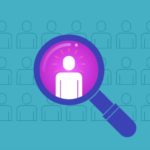 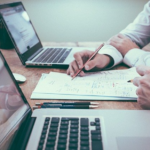