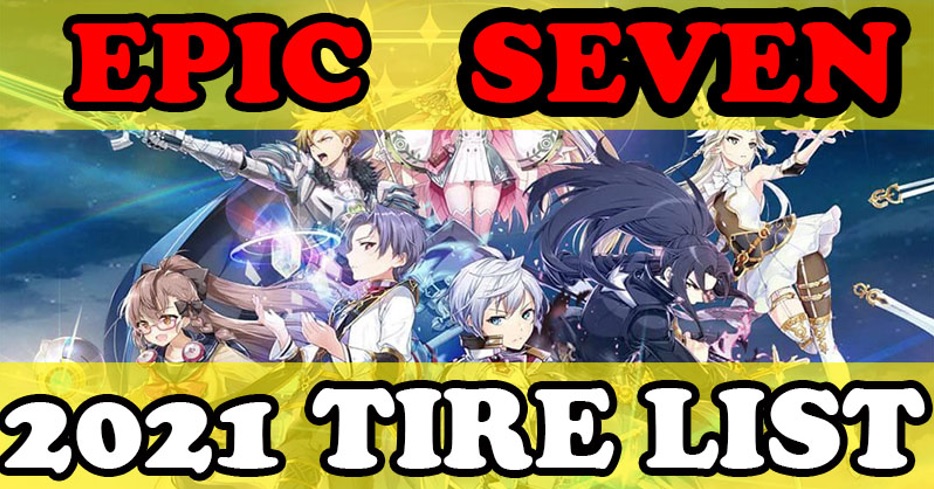 Hello to our all game lovers, and it is the latest game with millions of download ratings over the play store. You guessed, right. This is Epic Seven by Super Creative, and its publications have done by the Smilegate Megaport. This one is an RPG game and can be proudly named as the most popularized game right on the market.

Content and the gameplay of Epic Seven are rotated around a method for collecting heroes, and those will help you grow through the game’s story. There are turn-based battles available in Epic Seven, and you are free to select four heroes to continue the battle. Based on the rankings and the powers each character holds, you can choose a character.

So if you want to play this game with the best features, you can choose the world’s best Android emulator LDPlayer, and now you can download Epic Seven on PC from it as well. What is this LDPlayer? It is an emulator that lets you play mobile games on your Pc with the best-added graphics and several features, and you no more want to play on mobile. Enjoy the best of a game with a larger screen with the help of LDPlayer.

So what is this character Tier List of Epic Seven? Let’s identify them one by one.

Usually, tier S is the best tier in whole gameplay, and it holds the most powerful heroes. These S-tier heroes are helping players to build at the engaging battle for players. They are included with some excellent growing stats, and those are assisting heroes in any complex situation throughout the game. So as a precise definition, this tier category is the best of the whole game. 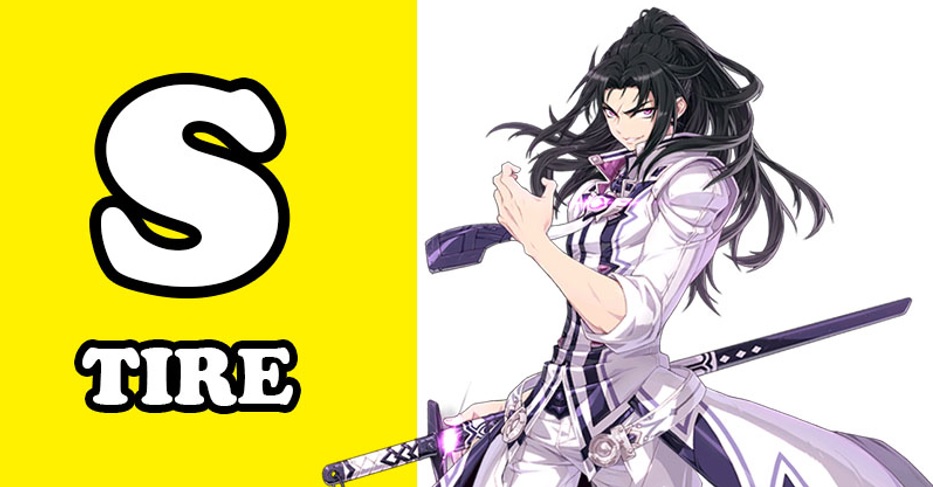 S-tier heroes hold the most powerful and best skills compared to other heroes in Epic Seven. So when you get the chance, invest your time towards earning these heroes as soon as you can. That will lead you to a definite winning to the game’s battles for sure.

These are S tier heroes.

Tier A holds the strongest heroes that contribute most to the endless gameplay. When dealing with a current Meta, these heroes will give you a lot of support to win the battles. Usually, these A tier heroes have some comparable growth in their stats based on the S tier heroes. So you have to know that these hero’s skills are better helping you win the game battles effectively. 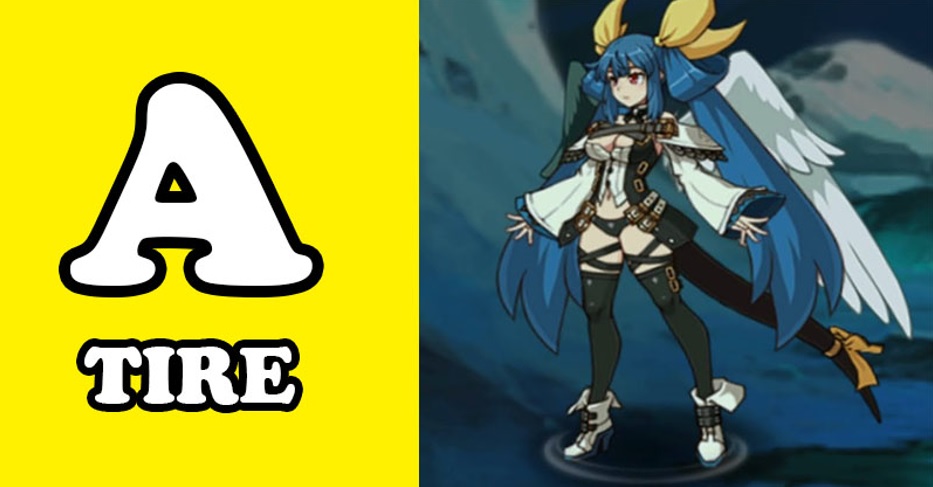 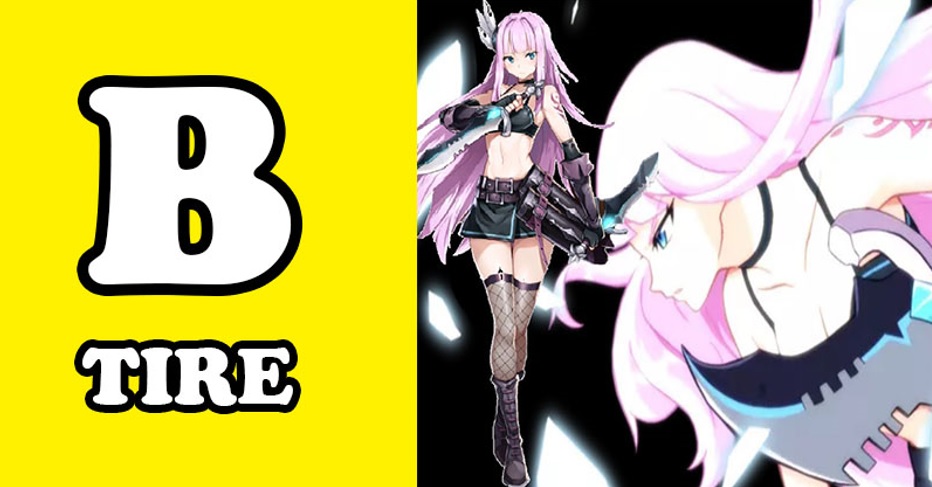 You can keep close with these heroes because they are beneficial in your battle rounds with some of their niches. And know that they become useful for you, unique in the places where you face harder depending on your team’s composition.

These are the tier B heroes.

Tier C heroes are the average heroes you can meet in Epic Seven, and they cannot defeat heroes every time. If you take them, make sure to be careful to use them on certain combinations only. Remember their skills on your mind and make use of them on specific occasions only. Or you can use them if you like their skills most. 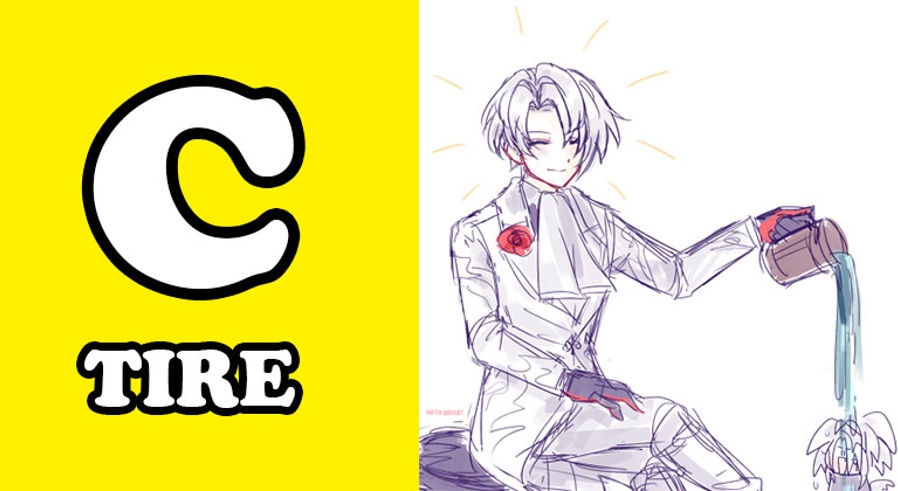 These are the heroes who are lack in their viability. You cannot say that these heroes are bad, but they are somewhat similar to worse. It is suitable for you to switch these heroes as soon as you get a better one. Tier D heroes are coming like this. 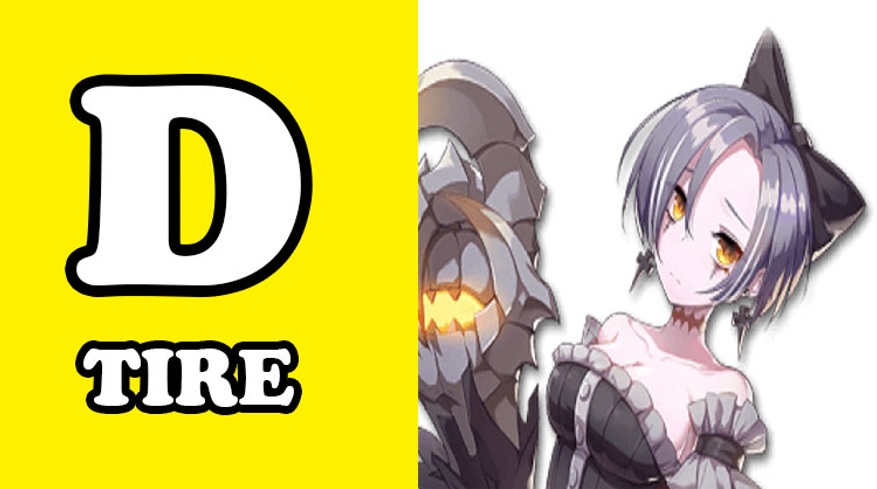 These heroes are the lowest ones available in Epic Seven and are sure to use them only at the beginning of the game. You have to drop these heroes as soon as you can. 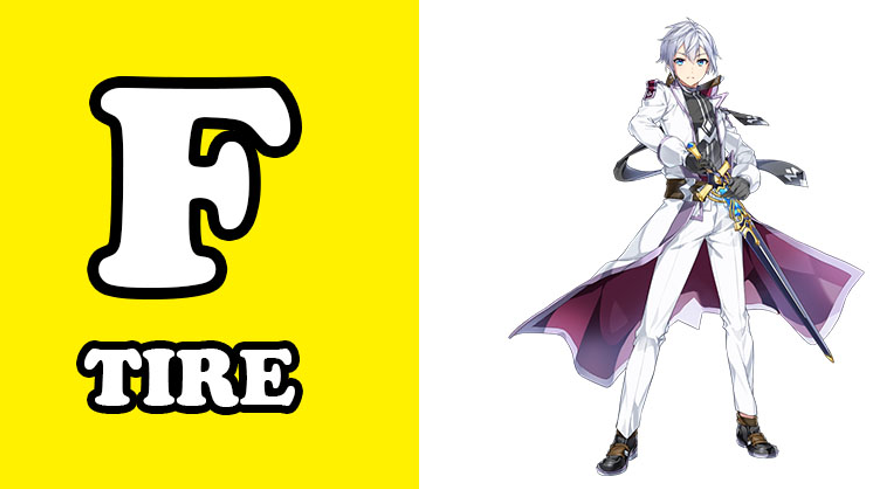 By these all explanations now, you know that the best results on battling will only gain through the tier S, A and B. those all heroes are influential on their stats, and they can make you to a definite victory towards the battling. But there is again another problem that you can’t assure to gain these exact heroes at first.

In each game, you can earn a hero only by pulling the good chances from rerolling. Rerolling is a process where you pull options to achieve a hero you want, and it doesn’t give you the exact hero you want as always. So rerolling must have to be performed several times to earn the hero you want.

Rerolling is a process that takes a lot of time from you, and it will make you wait more time when you pull one chance at one place. This is somewhat troubling, and at the same time, it wastes your time a lot.

With LDPlayer’s multi-instance sync feature, you are gaining chances to perform several rerolls at one time by having duplicates of your player in several windows. You only have to start epic seven in those several LDPlayers and start rerolling from all of them at once. Then it gives you a way to perform multiple rerolls at once, and why make your time more wasting? There you got LDPlayer and earn your best hero using the easiest way to obtain by LDPlayer – – powerful android emulator.

LD player would be best to earn your favorite hero in Epic Seven, and now you have a chance. Make your steps to gain your most wanted hero and lead the gameplay to victory with confidence and power as you have the world’s best emulator with Epic Seven. 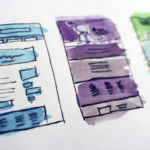 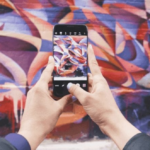