If you have spare time and feeling bored, it’s time to play games. Are you thinking about which game is better to play?. If you are really confused about playing games?. So, don’t worry about it. Because the 7-second challenge is there for you to play crazy and challenging games. Do you want to know what is the 7-second challenge?.

unique ideas for the 7-second challenge

You can ask questions on animals on the 7-second challenge.  So, if you want more ideas on the animal, then you can collect them below.

If you want to ask questions about movies on the 7-second challenge?. So, this is the right place to collect them. Let see the below list.

If you have an idea about music, then you can ask questions your own to your opponent on music.

You can ask your opponent any word spelling in the 7-second challenge. So, I will give you a list of some difficult words. let see below.

I hope you enjoyed this article on 7-second challenge ideas. If you have any crazy challenging idea, share with us in the comment section. 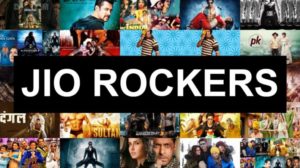 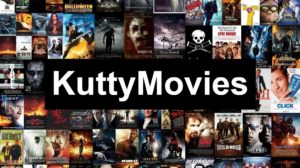 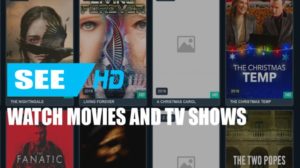 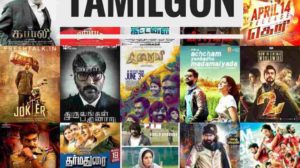 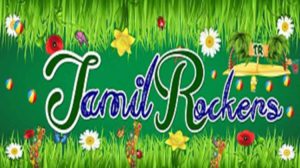 List of all Tamilrockers proxy and mirror sites in 2020 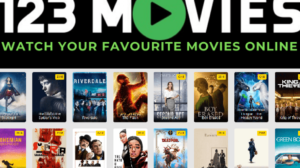 Roja has done her masters from Kakatiya University, Warangal. She is a passionate writer, technology lover, plays chess, innovative, like to express her views via her blogs. She had contributed numerous articles to the Internet since 2017. Have questions? contact: roja@elitetricks.net.

This site uses Akismet to reduce spam. Learn how your comment data is processed.

We use cookies to ensure that we give you the best experience on our website. If you continue to use this site we will assume that you are happy with it.Ok