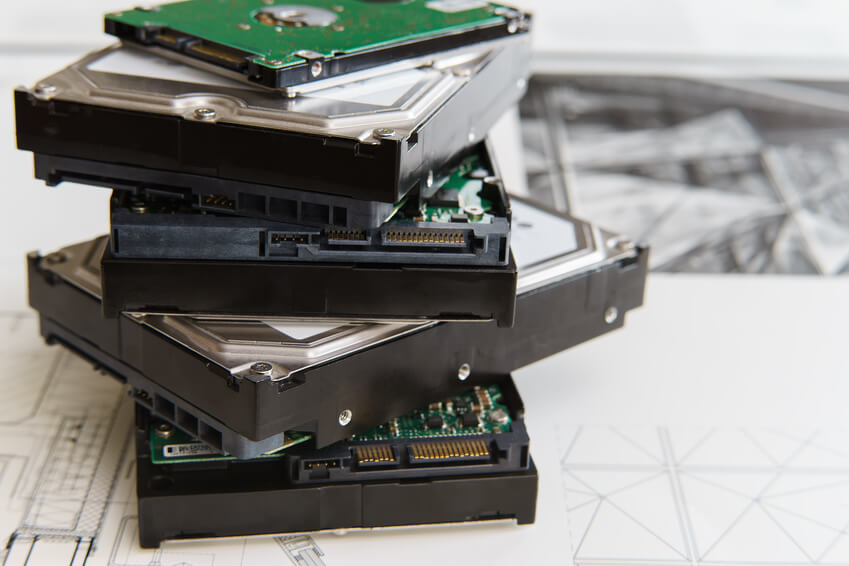 The evolution of technology has brought up many revolutionary changes in the technologies that were used in past. No doubt the advancement of technology has miniaturized and redesigned various large-sized products, yet it is not that easy to do away with the old technology.

Although it seems relatively easier to dispense off with outdated technology, yet it is difficult to get rid of old tech that sits around the house or at the office accumulating dust.  However, there are some technologies that are off-grid and provide a peaceful state of mind when it comes to data security.

Here are six old tech gadgets that are still used by many in this revolutionized technological world. Have a look at them.

Local storage devices such as floppy disks are relics of the 1990s. Before the invention of USB drives or cloud storage, they were highly used by all and now considered as outdated. Yet, many organizations still use these local storage devices to store data.

However, it was a menace to recover data through corrupt or damaged floppy and hard drives, making users rush for data recovery services. Modernized technology has made both data storage and recovery comparatively easier and secure.

Typewriters were initially considered one of the best ways to create a formal document. With the evolution of computers, this tech is no longer used by people. However, some government organizations use this typing tool to put an end to multiple carbon copies. Furthermore, typewriters are regarded to be a secured form of data storage as there is no need for data recovery services and have fewer chances of getting hacked or attacked by malware.

With their emergence in 1996, PDAs or personal digital assistants were once considered as a status symbol in countries like America. However, the emergence of smartphones in 2000 led to the downfall of PDA; still, it is used among folks these days.

The invention of fax machines was a big deal. With the evolution of the internet and emails, fax technologies faced a downfall and were hence considered to be slow and bulky. But the internet and emails could not replace this technology completely. There are still some entities and companies that authorize documents and contracts scanned and signed by way of fax machines.

Landlines or basic cell phones are still used by many people around the globe. This is so because older people do not want to take out time to get them acquainted with the new technology and considers it a nightmare. 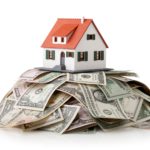 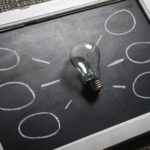