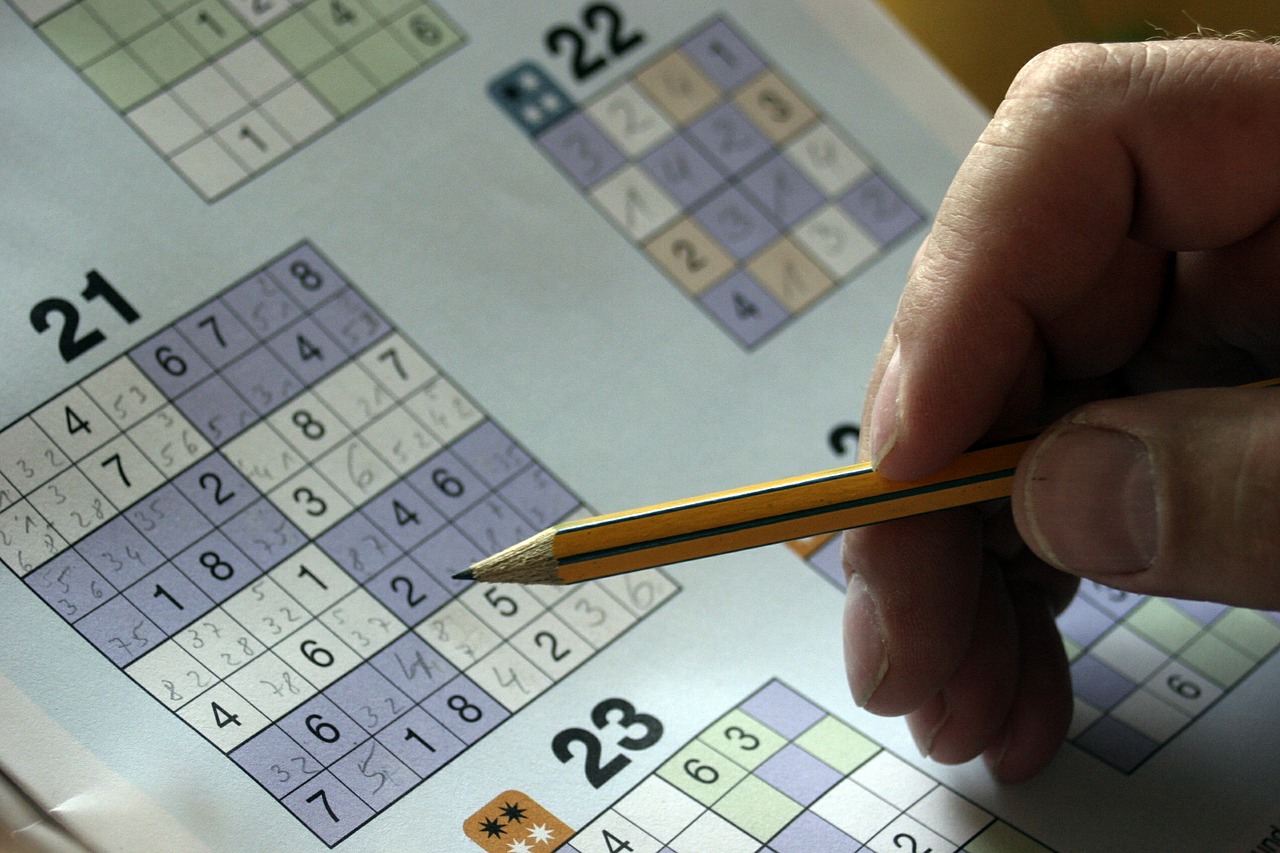 The human brain is one of the most vital organs in our body. Yet, it is also one of the first to start deteriorating as we begin to age. But that need not necessarily mean that there’s nothing you can do to keep it sharp. If you start your training early, it can help slow down the process. According to a study published in 2017 in the journal ‘Alzheimer’s & Dementia: Translational Research & Clinical Interventions, simple brain training can reduce a person’s risk of dementia by up to 29 percent. 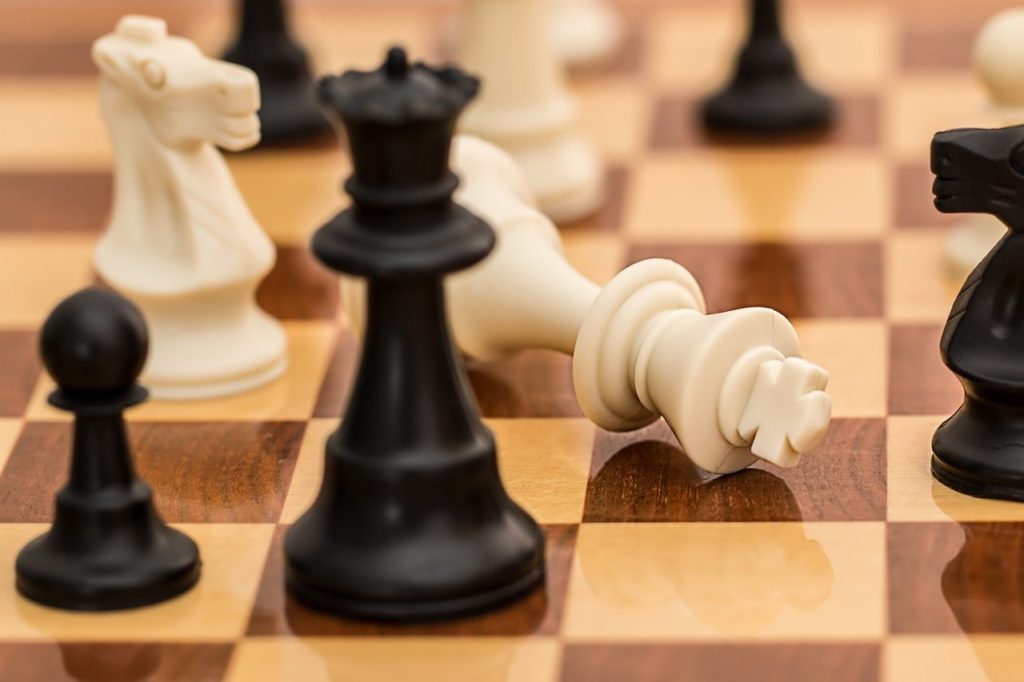 Researchers believe that playing “brain training games” helps keep the mind sharp. They believe that although these games cannot prevent a brain from normal aging, they help keep a brain healthy, tuned, and alert. Some of the games we list today are played by people of all ages to enhance mental performance and avoid brain aging. Memory, reaction time, and reasoning skills can all benefit from brain training.  It turns out that playing certain games can dramatically improve your brainpower.

So, when you want to strengthen your cognitive skills without feeling guilty, here are five fun games to try-

One of the most popular games worldwide, Chess is played by people at home, in clubs, online, and in tournaments. However, it’s not an easy game! But the human brain is capable of mastering everything with regular practice. Chess is a decisive abstract strategy game played on a square chessboard with 64 squares arranged in an eight-by-eight grid. The goal is to checkmate the opponent’s king under immediate attack (in “check”) and not get out from attack on the next move. A game can also end in a tie in several ways. Playing Chess improves your memory and increases your intelligence. Expert chess players have excellent memory skills, which may come as no surprise. Long periods of silent reflection are typical in chess games, during which players consider each move. One of the cognitive health advantages of Chess is the habit of mind — deliberate thought and preparation.

Playing Crosswords Puzzle is another way of improving brain function. Not only is it a fun way of bonding with people, but it also accelerates the sharpness of the mind by keeping one enthusiastically engaged. By solving crossword puzzles offered by different crossword publishers, one can strengthen their vocabulary and incorporate new words into everyday usage.  Regularly playing crossword puzzles can keep the brain sharper as we grow old.

Sudoku is a great way to keep the brain in shape.  For those unfamiliar with Sudoku, it is a numbers game in which players must fill in each of the blank boxes in a puzzle using simple rules. The player needs to fill a 9 x 9 grid to make each column, row, and nine 3 x 3 subgrids contain all the digits from 1 to 9. When you play Sudoku, your memory and reasoning work in tandem. When memorizing the numbers, we use our memory; we use our logic when figuring out the following blank. By keeping your brain healthy, you will reduce your risk of developing Alzheimer’s disease. Sudoku allows players to think critically and creatively while solving problems. Sudoku is not only entertaining, but it also increases one’s response to temporal issues. And lastly, it uplifts one’s mood because one automatically feels happy after solving the puzzle. Sudoku is playable both online and offline. 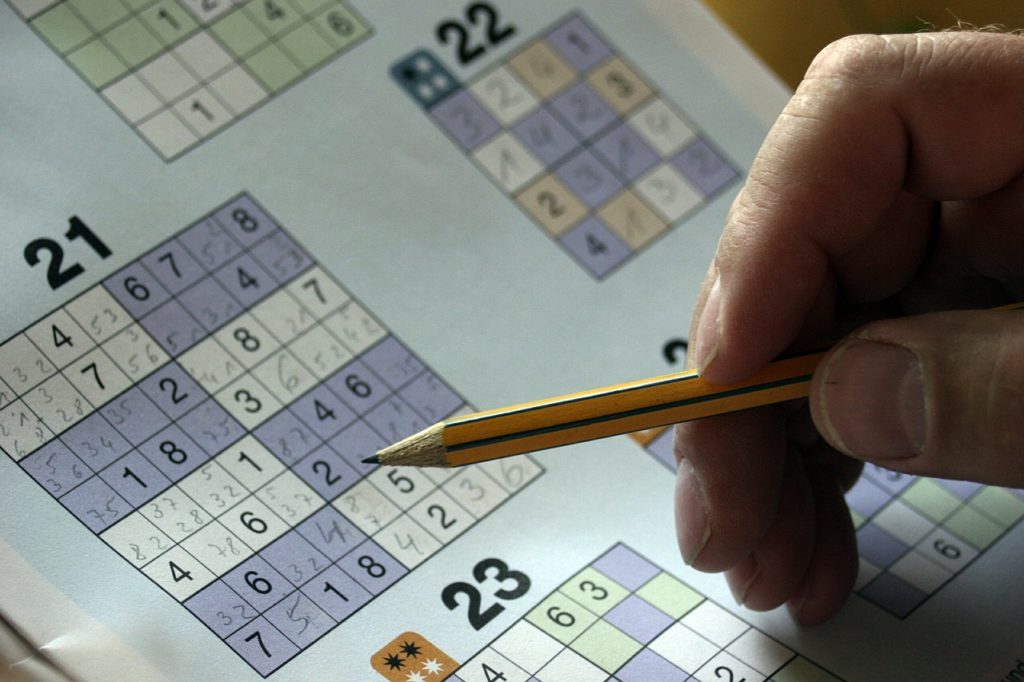 Losing memory can put anybody in a precarious position. Memory loss is one of the first things that people encounter when they grow older. Eidetic is a fascinating software that lets you recall something by employing interesting mental concepts. The app asks you to choose a piece of information that you want to remember, then quizzes you on it at random intervals using “spaced repetition.” You choose something to remember in this game. The software then uses various methods to interrupt you to quiz you about it while the data is stored in the cloud. This data storage allows you to keep track of your progress and train on a variety of devices.

Many card games require some degree of planning, which measures the mind’s ability to solve problems. Using various parts of the brain daily becomes more necessary when you get older to avoid memory loss and dementia. Cards are a cheap way to spend time with friends while still keeping your mind busy. Many card games depend on players observing and responding to what other players have used. It is a fun way to help people develop their memory without them even realizing it. You will boost your mental well-being by putting down your phone, turning off the TV, and picking up a deck of cards.

Games are an exciting way of boosting the overall health of an individual. So, instead of keeping glued to the phone without any productive goal in sight, one can engage in online game sessions for better concentration, memory skills, and problem-solving capabilities. 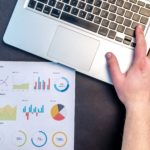 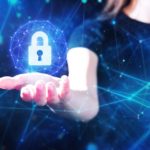